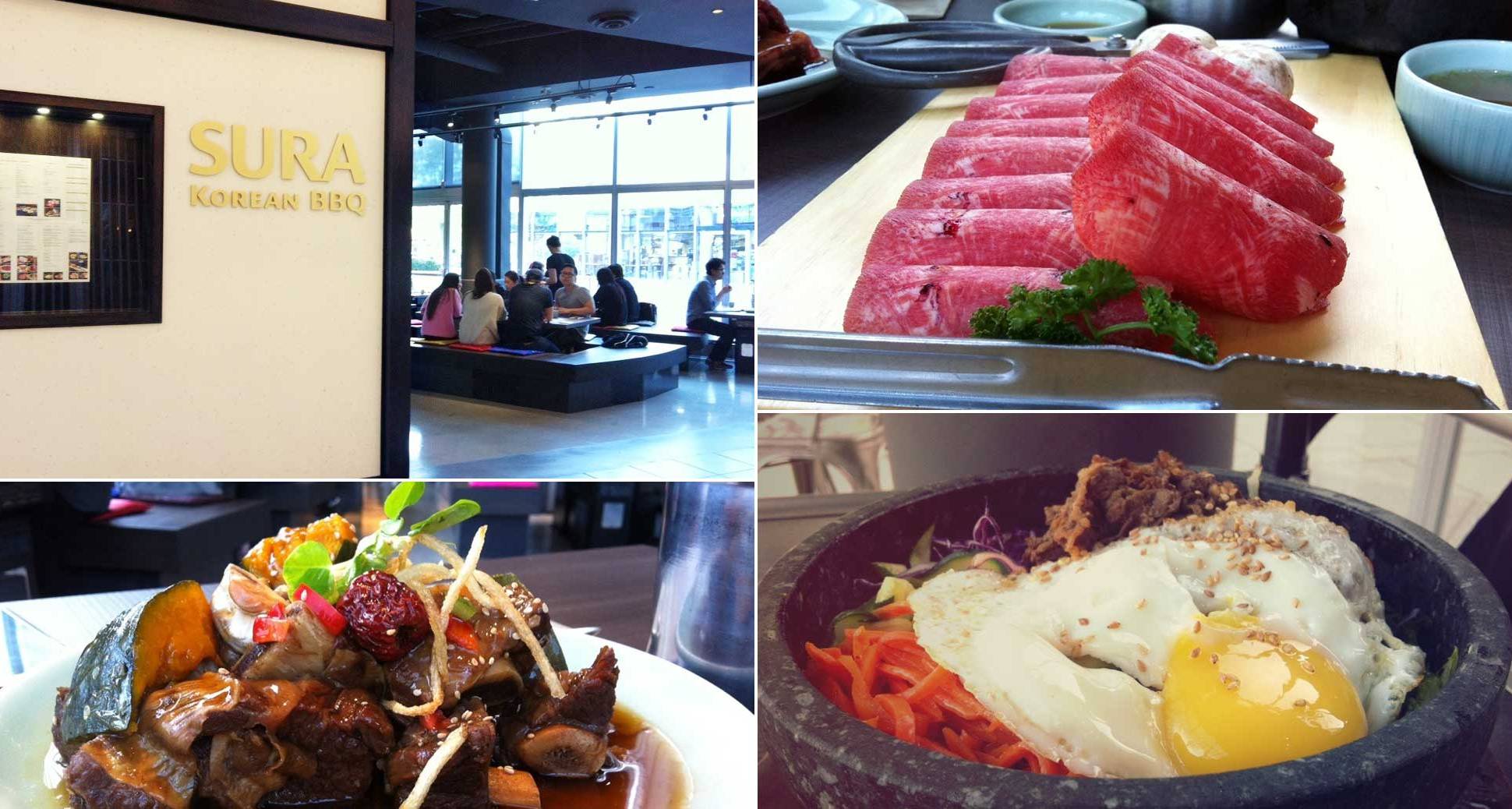 Keeping the basic staples but In a more attractive environment

One of the most visited food blogs in town, Long Live Feasts, writes about SURA Korean BBQ Restaurant:

“With steaming rice and heart-warming stews as the backbone of each meal, Korean cuisine seems to be the quintessential comfort food during the winter. Yet, on one of the hottest days of the week, I was tempted to visit Sura’s new location in Aberdeen. Rather than the home-cooking approach most Korean restaurants tend to emulate, Sura categorizes themselves as a high-end chain, keeping the basic staples but in a more attractive environment.”

Thanks for the kind words!