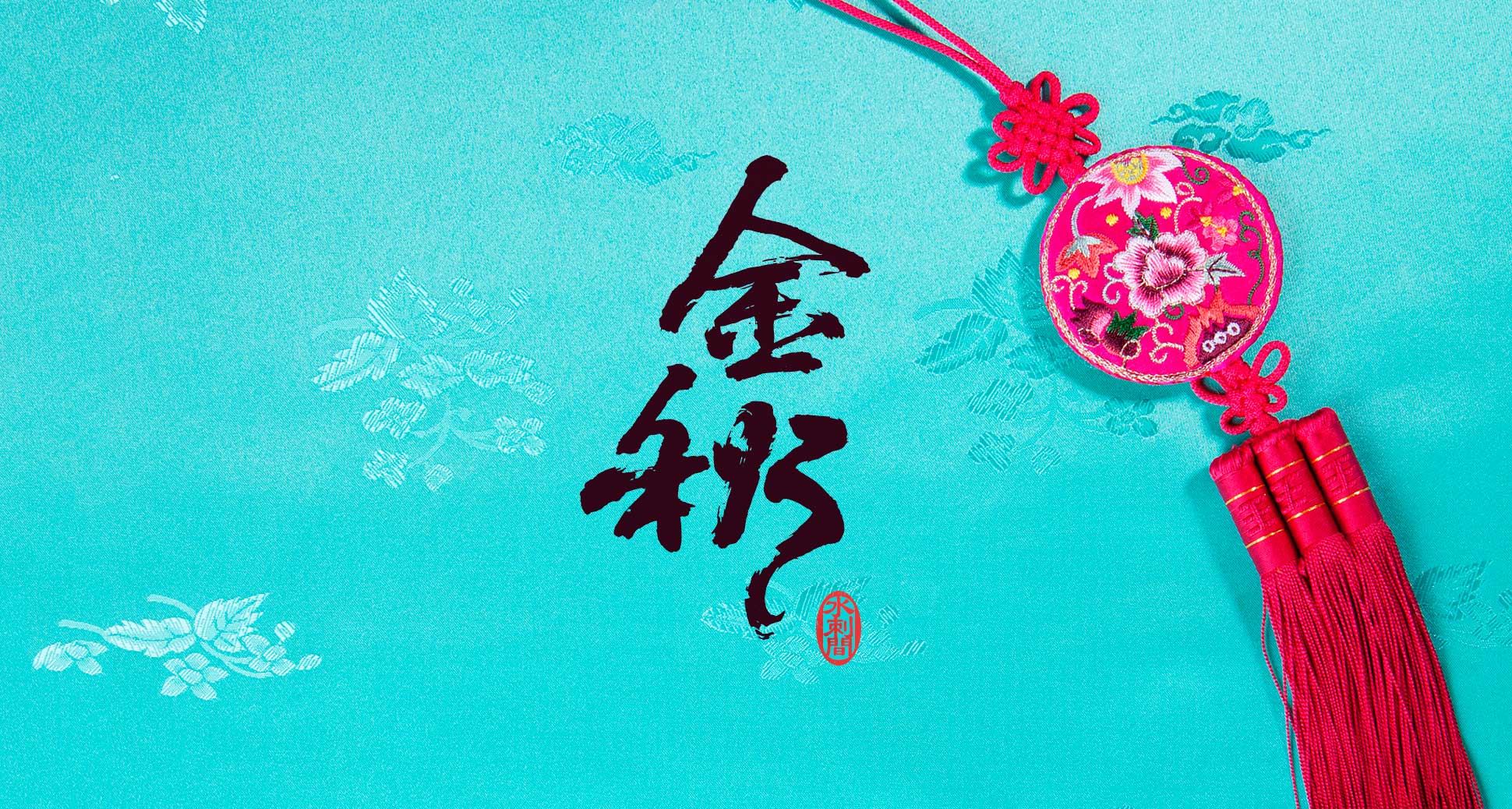 Chuseok/추석, originally known as Hangawi/한가위 meaning in Korean “the great middle of autumn”, is a major harvest festival and a three-day holiday in Korea celebrated on the 15th day of the 8th month of the lunar calendar on the full moon.

As a celebration of the good harvest, Koreans visit their ancestral hometowns and share a feast of Korean traditional food such as Song-Pyeon/송편 which is a traditional Korean rice cakes made of glutinous rice, and rice wines such as Dong-Dong-Ju.

This year, Chuseok is this Thursday September 15. Visit SURA Korean BBQ Restaurant Richmond to indulge yourself with the authentic Korean cuisine and full of flavour experience!